Find below a timeline of my career history, including all of the roles that I fulfilled during my time in each of the listed organisations.

Future Games of London designs, develops and publishes Smartphone, Tablet and Console games which have achieved over 500 million downloads worldwide by July 2018. 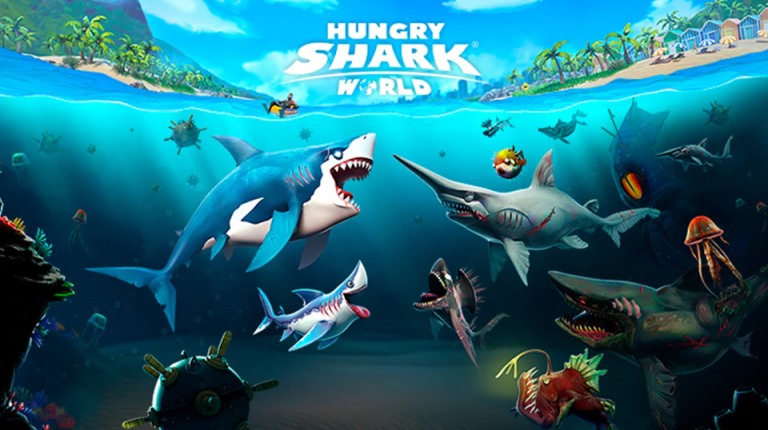 NaturalMotion London was established in 2012 to develop groundbreaking social games on mobile platforms. Fusing a fresh, start-up culture with NaturalMotion’s advanced technology and expertise, the studio is working on innovative projects with the aim of redefining mobile gaming.

Yakuto started out as a side project by original founders James Gratton and Jordan Kirk. Having never made a game before, they spent two years crafting Table Tennis Touch. In 2014, the game launched to rave reviews, hit the top of the charts and Yakuto was born. 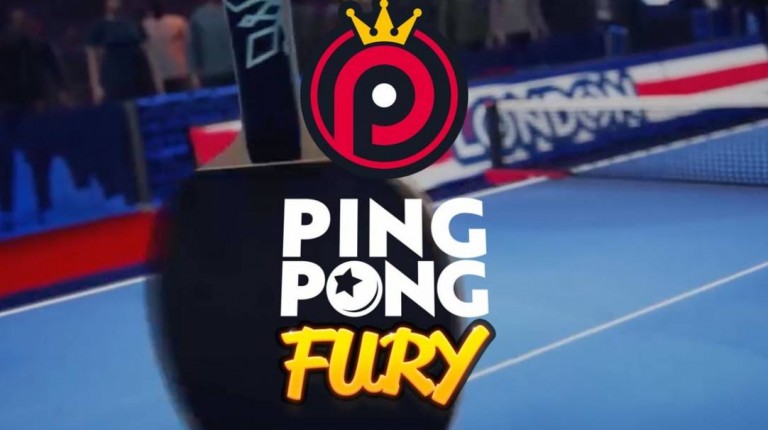 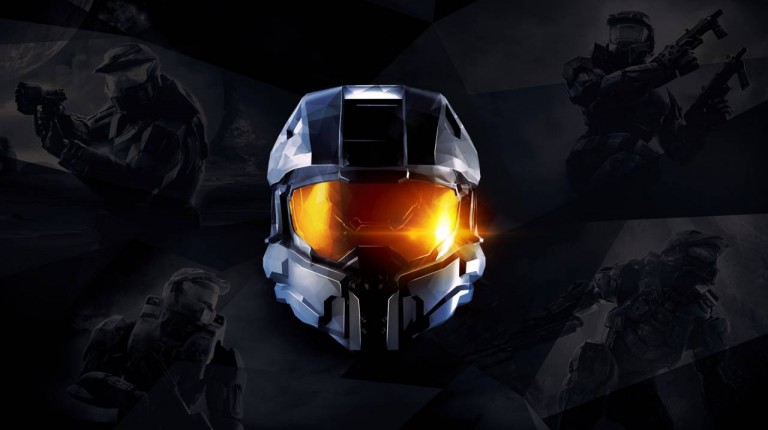 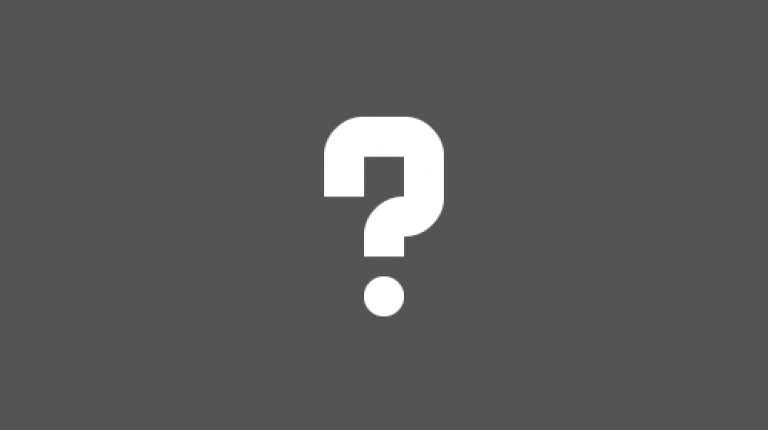 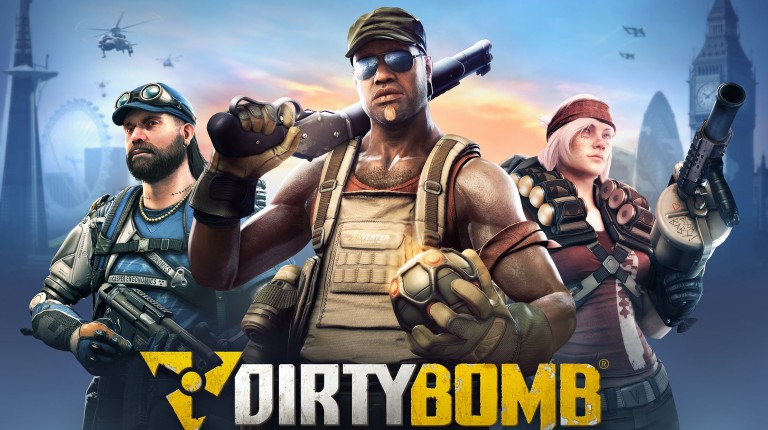 An investment bank situated in Switzerland, specializing in commodities and the foreign exchange market, supporting various currency pairs. Embedded in international markets with clients from across the globe, providing white label reseller services for other smaller banks. Supporting trading platforms such as MetaTrader 4 and 5.